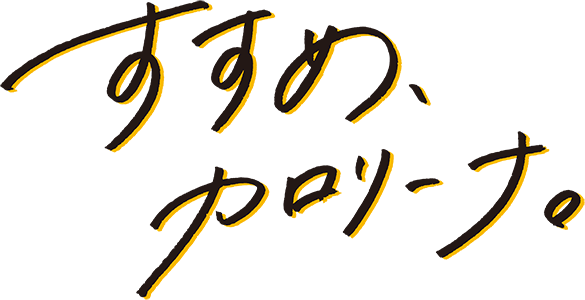 I was asked to do this short web animation as a part of a campaign to support Karolina Styczyńska, who is the first female, foreign shōgi (Japanese chess) player who was able to become a professional! The animation is sponsored by the maker of CalorieMate balanced food and was made with the awesome power of animation studio Colorido.

I wrote, directed this short movie and also made the watercolor backgrounds for it (with the help of Laura Heikkala).

The project included making three versions of the animation: 15 and 30 second ones (used as television commercials) and the full online spot of 3 minutes. The character designs and animations were made by animation studio Colorido, and the original music was written by Haruka Nakamura.

Some screenshots from the animation:

I also made the official poster for the project featuring Karolina walking near the train station Sendagaya (where the shōgi hall is located and the official matches take place). 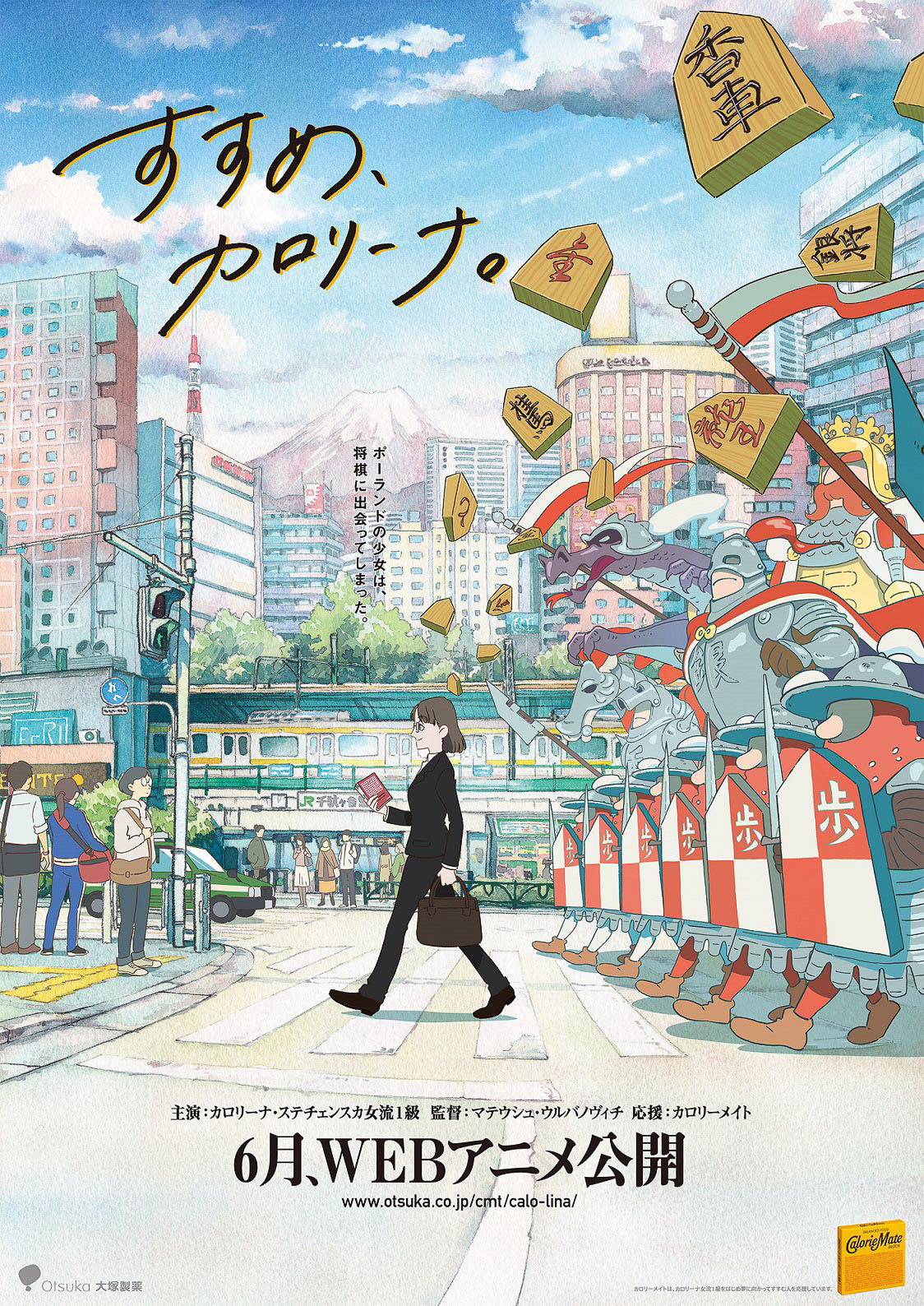