I have worked as a part of the core art team doing backgrounds for the feature length animated movie directed by Shinkai Makoto titled 「君の名は。」“Your Name” released in Japan in summer 2016.

During the production I painted digitally, using Photoshop more than 120 backgrounds for various scenes including Tokyo cityscapes, mountain village backgrounds, painterly images for the flashback scene and many more.

You can see some of the backgrounds I did featured in the official trailers, and if you want to know more about the movie itself have a look at it’s official page. 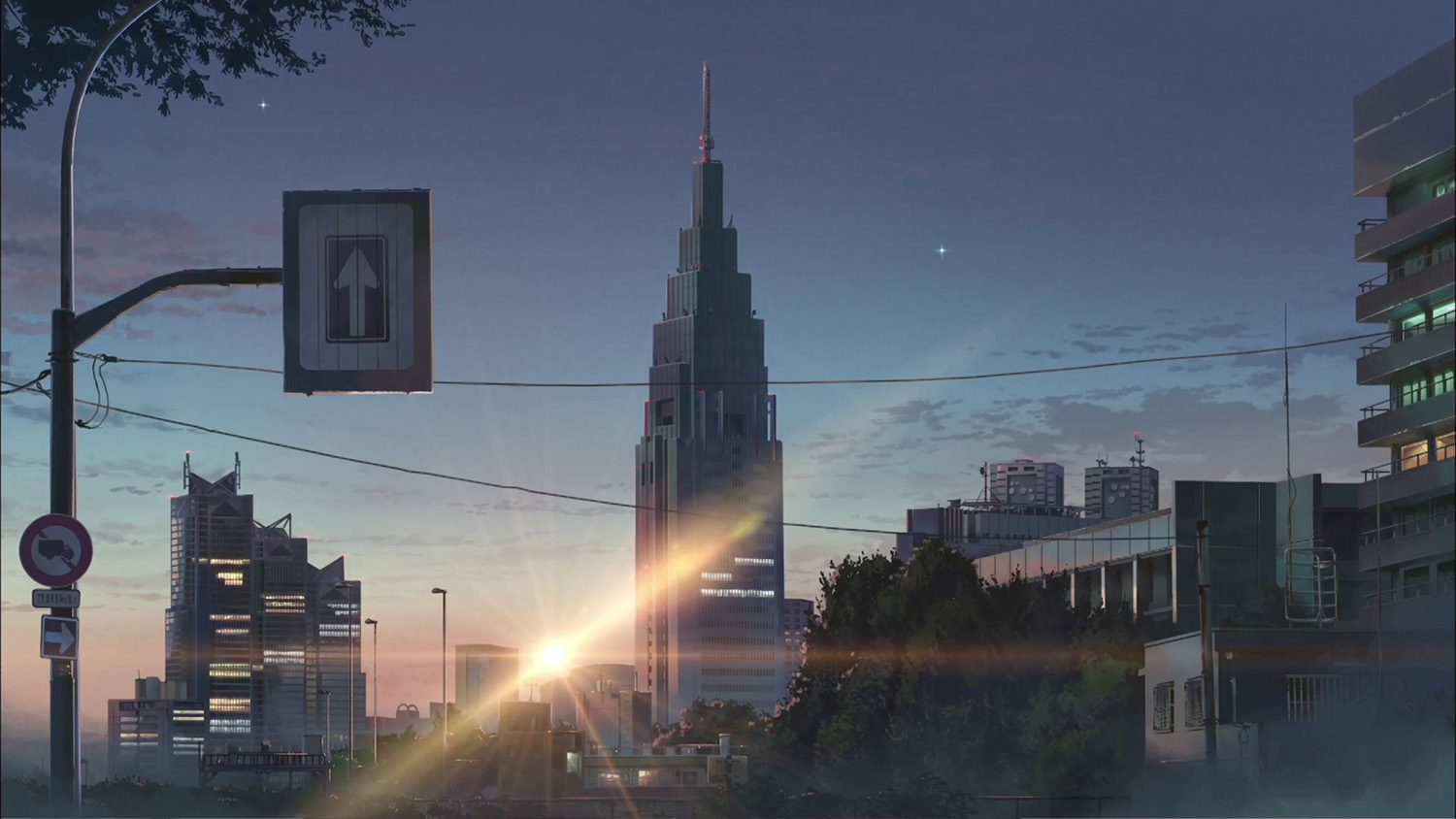 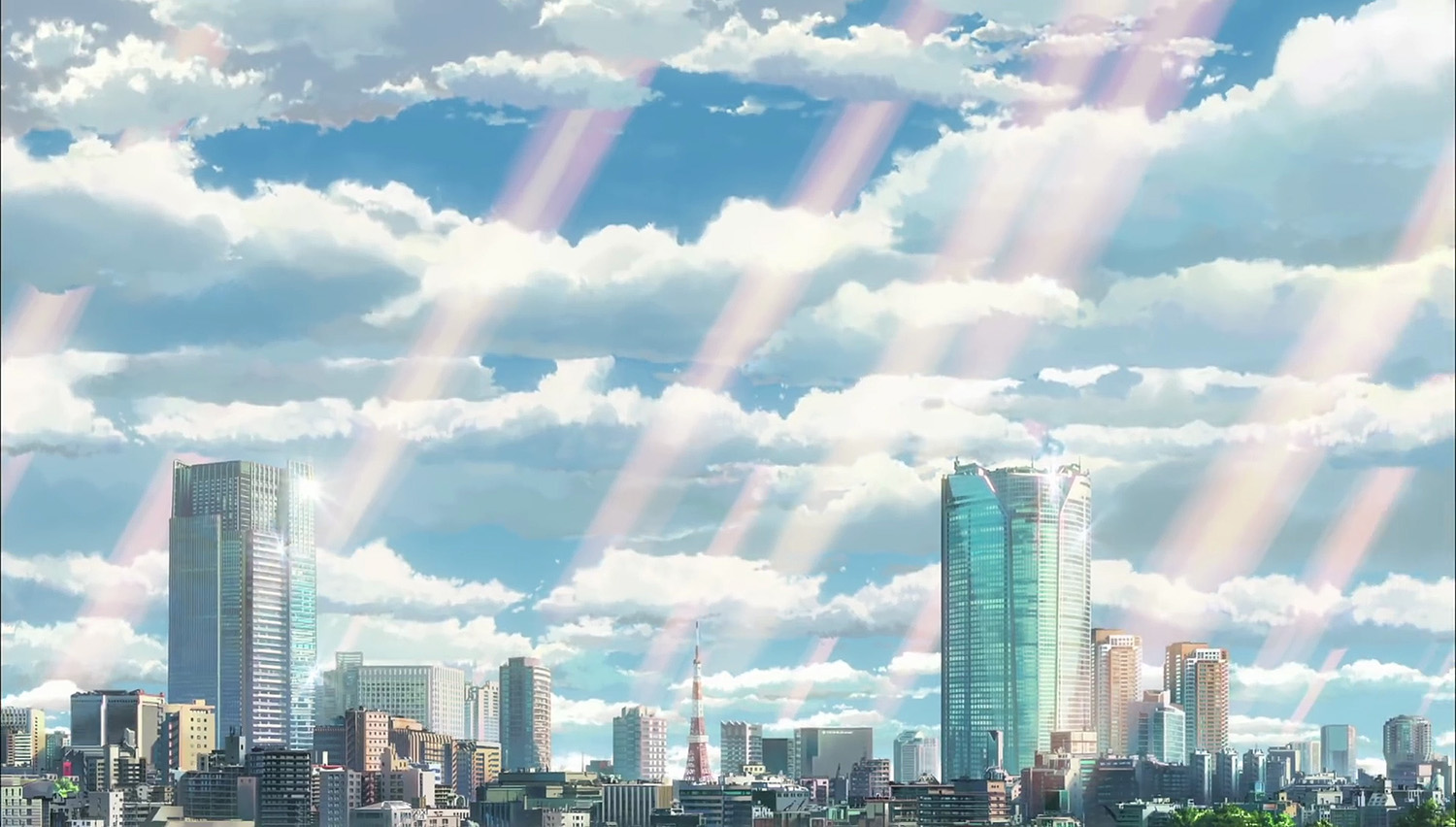 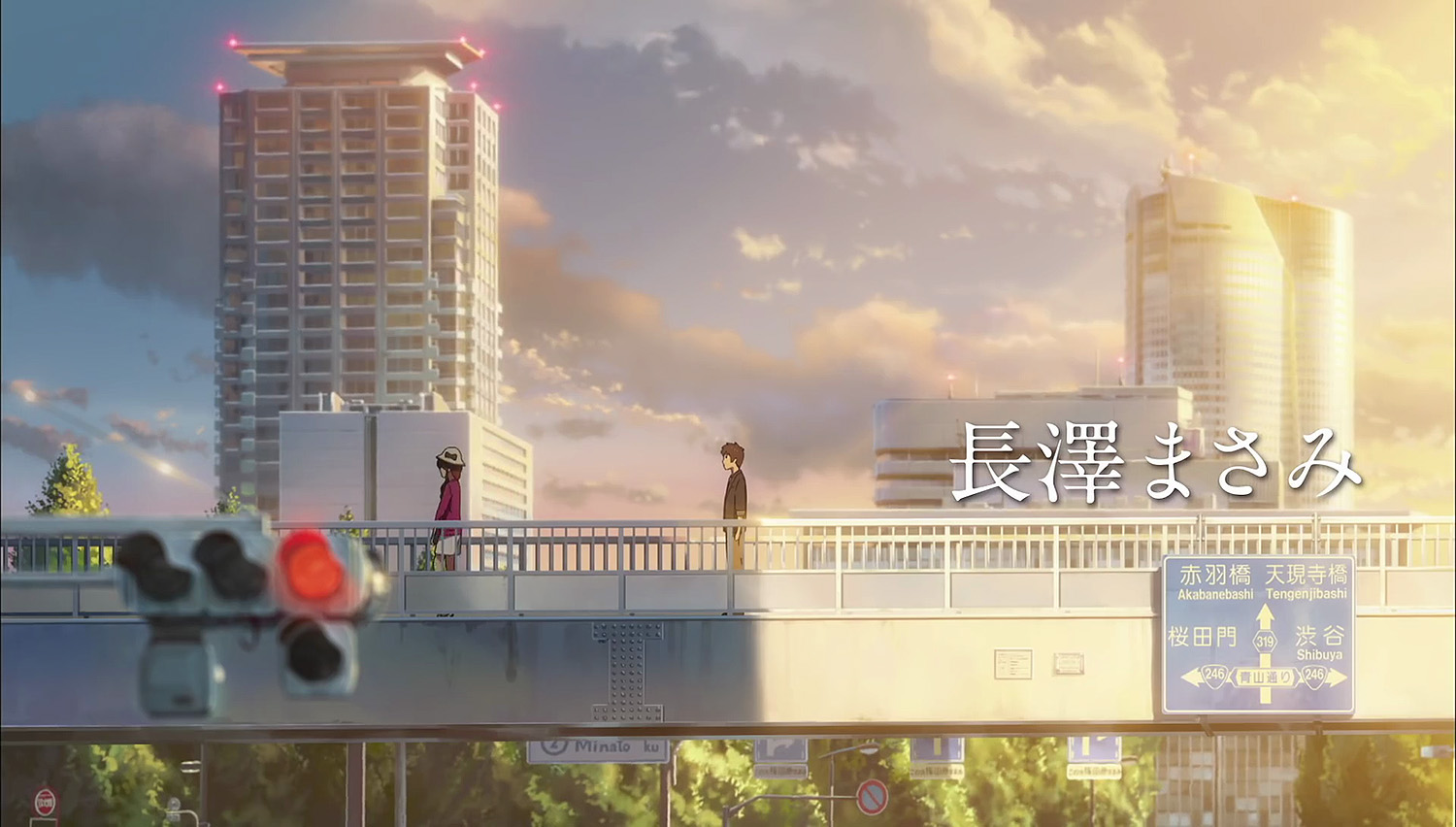